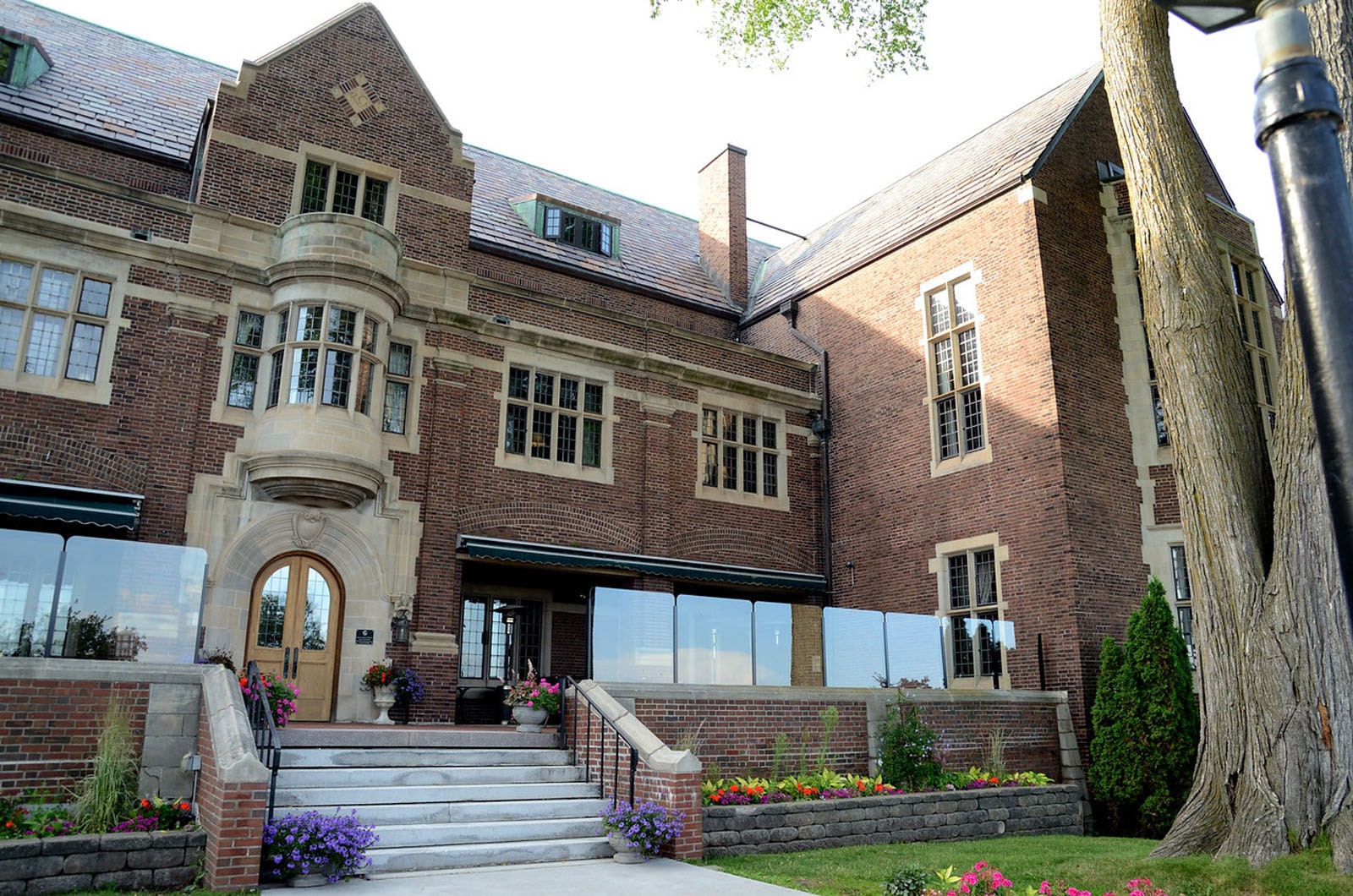 From Small Screen to Silver Screen

Over the past 50 years, Minnesota has hosted many television shows, large studio pictures and independent films.

On the television side, Minnesota is the backdrop for top-rated shows on ABC, Amazon, HGTV, The Travel Channel, National Geographic, The Food Network, Lifetime and Netflix, including Bizarre Foods and 20/20: In An Instant.